Hoo boy.
So at the end of 2015, everything went kind of sideways.
My father-in-law got very very sick and ended up passing away.
The last thing I felt like doing was compiling a list of how awesome everything was.

Fast forward to late 2016 and I found the scratch pad I was keeping my 2015 in review on.
The completest in me forces me to publish it in its pre-formed state.

Things I liked in 2015
I have the strongest wife and the best kid of anybody.
Our house had its 100th birthday
We paid off our house & painted our porch
We took an epic Maine trip
I held a Birthday Photoshop Contest and ended up in all kinds of funny situations 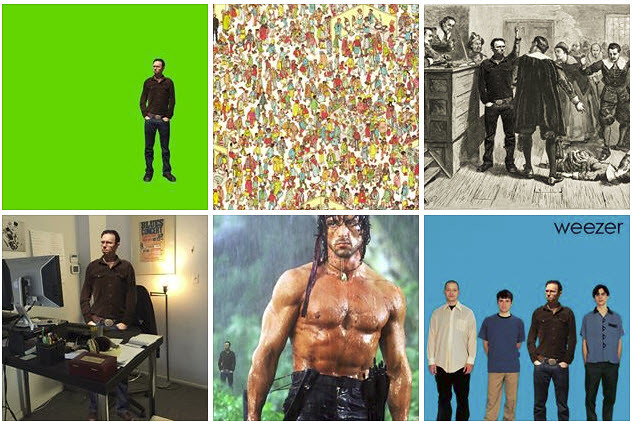 You might be able to see it here. https://www.facebook.com/zacbook/
The Beatles started streaming on Spotify
We explored Ice Caves on Lake Michigan
Jerusalem Garden moved into a new space where you can actually sit inside
Went to the Replacements show somewhere in Detroit
Went to a Wilco show at Hill Auditorium
Went to the Punch Brothers show at the Michigan Theater
Porchsleeper did a show with Prime Ministers
Saw The Chet Lemons play The Bends
Star Wars frenzy and the movie was great
My kid found some funny questions you can ask Siri 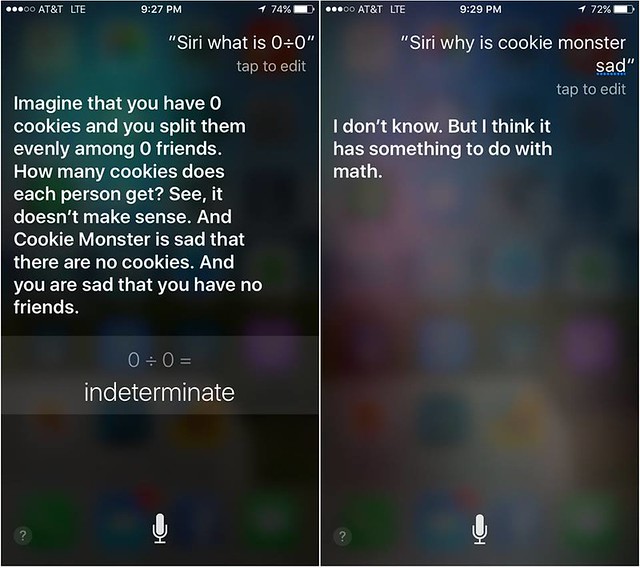 Tower Records documentary All Things Must Pass came out (but I didn't see it until 2016)
Porchsleeper released a series of digital singles https://porchsleeper.bandcamp.com/
We had a pretty mild winter
There was Supermoon
I got a watch that I think is beautiful and I hope I have it forever
The Ann Arbor Library Summer Game was super fun
We played mini-golf on Mackinac Island
I faked some Pluggers comic strips based on things my officemates say. 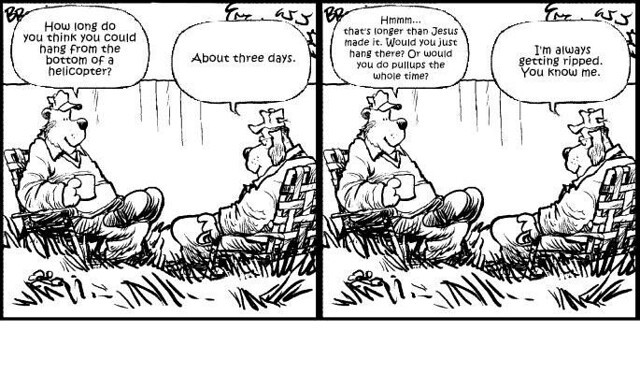 Gay Marriage is A-OK
AllMovie relaunch http://www.allmovie.com
I built an epic snow fort with the kids in the neighborhood.
Coachella for Dads made me larf http://www.funnyordie.com/articles/4f1f226c2c/coachella-for-dads 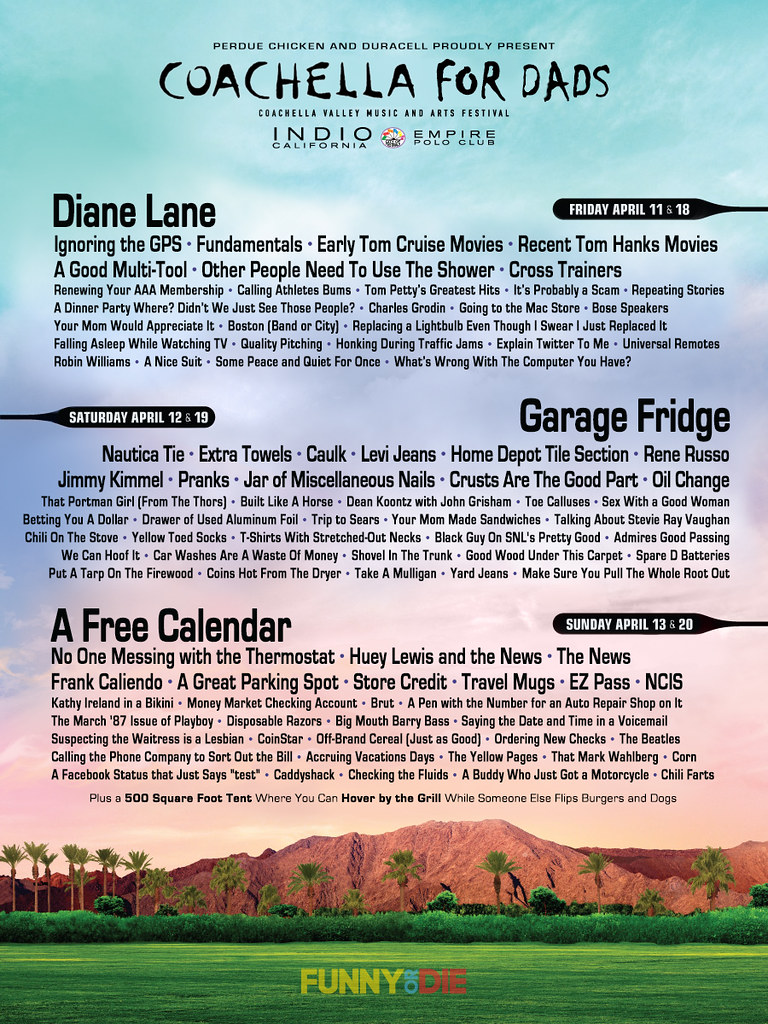 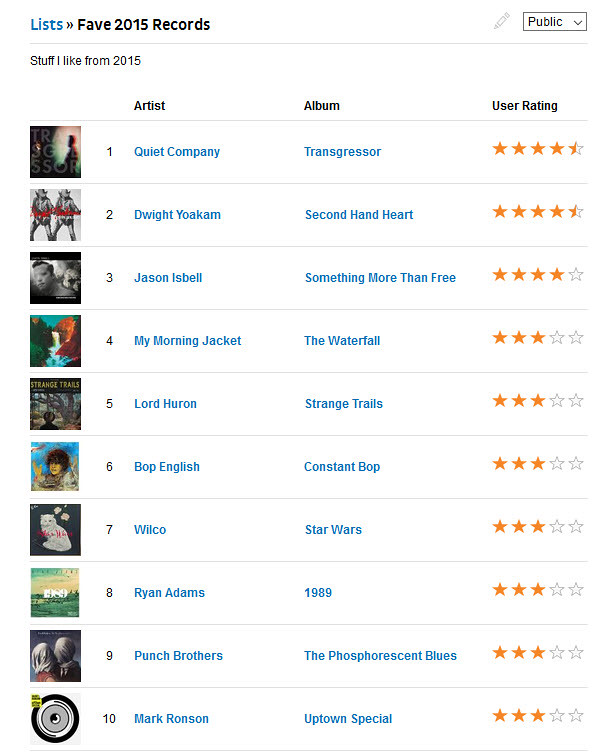 My favorite songs playlist is here: