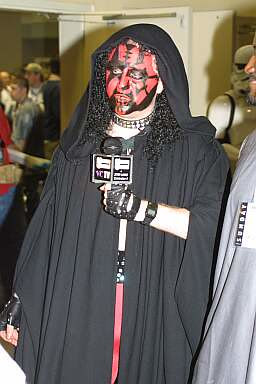 
They're streaming the entire White Stripes album online.
Dunno if it's sanctioned or not, but it's up there. "I'm Lonely (But I Ain't That Lonely Yet)" is my jam.

Funny video of a basset hound weightless in an airplane.
Flash never had it so bad...

So. Many. Good. Scarlett. Johannson. Photos. I. Could. Die.
Yes please.
This cat should probaly clean the glass on his scanner, but there are a whole bunch of good shots here.

So here's my question: if there are all of these awesome Esquire Photo Shoot Outtakes coming out right now,
where is this photo? 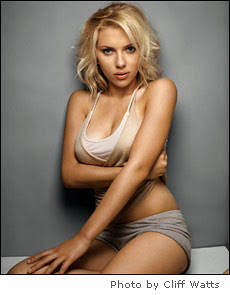 Justin? Grambo? Jared? Spencer? Trent? Thighs?
You bros got mad mojo.
Where is this picture!?!

::
This lucky soul somehow started receiving the TV wavelength that describes what is happening onscreen for blind viewers. This episodes of the Simpsons is particularly weird.
"BartAndLisaPlayOnTheSwingsHomerOpensTheKitchenWindowAndTheKidsClimbOut"...it all happens really fast.

Weird short video about a kid who has Tourettes Syndrome.
Swearing is one thing, but spitting? C'mon, that's uncouth.

Reckon it was a might chilly at the Berlin premiere 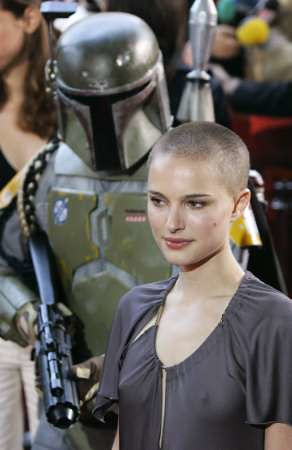