Hey Mr. DJ, I thought you said we had a deal 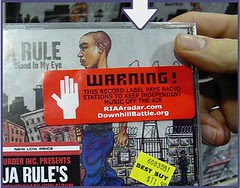 I could never sleep my way to the top. 'Cause my alarm clock always wakes me right up
And since my options had been whittled away I struck a bargain with my radio DJ
I said I'd like this song to be number one. He said "I'd really really like to help you my son"
And then I knew that I would have him to thank because he asked me how much I had in the bank

Hooray! My favorite song off the White Stripes album has an really good video.
It's like the Little Rascals sitting in on the filming of A Hard Day's Night during a roadside carnival with those twins from The Shining...you kinda just have to see it.

Terrific collection of '70s Spanish adult film posters. Y'know, from back when they were in theaters?
There are about a thousand flyer ideas for The Bang! in here, Jeremy.

Does it bother anyone else that CES
(the Consumer Electronics Association's big convention that showcases all of the upcoming technologies)
has a bunch of broken images on their website? 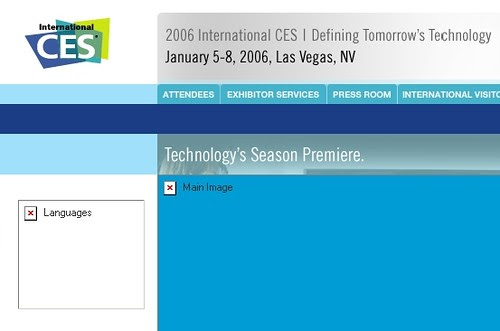 The next cool thing? 60 minute cassette tapes.
The Japanese are so ahead of us it's redonkulous. 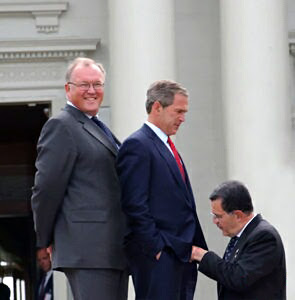 Remind me never to play Quarters against This Guy.
The video starts out innocently enough, with the dude just bouncing some coin, but he gets into some serious Olympic-style bounces across the whole room and into shot glasses perched on top of bottles. It's pretty amazing.

OMG! Beans has her own MySpace Page! 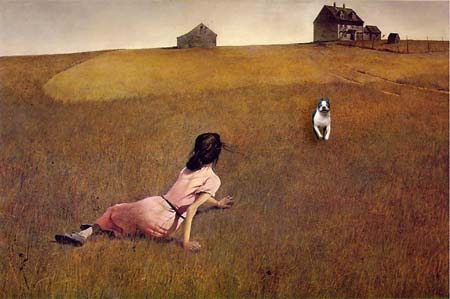 Daisy will be so jealous. 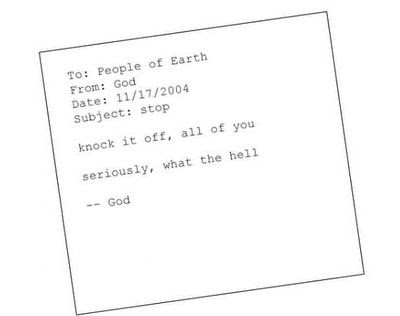 Thanks Dan
Thanks Gerard
Thanks Goody
Thanks Lee