Little in the Middle

"Baby Got Back" the Gilbert & Sullivan remix

Ping Pong, as he is sometimes called

Whoa! Anybody else remember Rock Star Cards from the '70s? 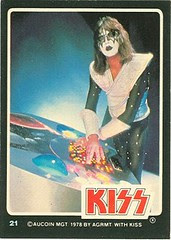 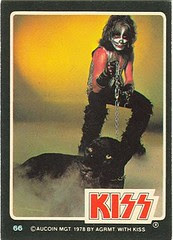 Kiss, Queen and The Village People I can see, they were all vaguely cartoony and make for a good visual image, but The Babys? 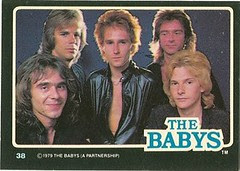 Who thought that was a good idea? I remember getting these cards as a kid (being the huge Kiss fan that I was/am) and being bummed out for every Babys card I would get.

And dig the goofy text on the back of the cards:

"John Waite is the lead singer for the group. John was born in Lancaster, England, on the fourth of July.

Ping Pong, as he is sometimes called, is the adventurous type. He loves to explore uncharted islands and from time to time tries to capture their beauty in a painting.

He is also a people watcher, especially those with sad eyes and interesting faces. John is somewhat of a loner. He likes out-of-the-way places."

Nice, but no match for the Starchild or the Demon in Kiss, or The Fruitbat in Queen.

"Her right hand on his right thigh. bullfrog declaim but never escaped. 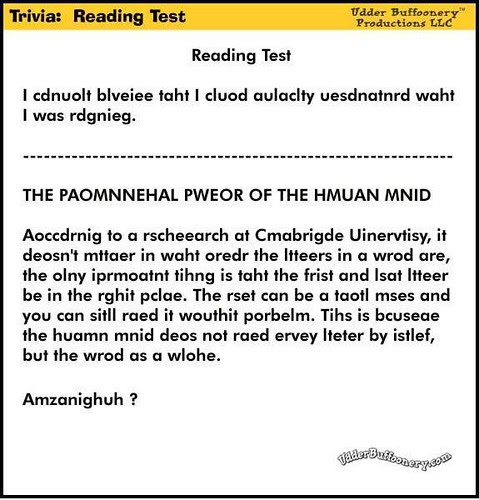 Now I get to choose between two options:

Option One - My toothbrush teetering precatiously on end by jamming the end of the handle into the slot.

Option Two - Shoving the toothbrush head up through the slot from below, effectively cleaning the dusty porcelain every time with the same brush I use to keep my teeth clean.

Neither of these is particularly appealing to me, so cut it out.

Michael Ian Black writes a series of letters to a girl that he had an intimate relationship with back at summer camp.

Hi! How are you? I hope this letter finds you well. I don't know if you remember me or not, but I'm the guy who fingered you at sleepaway camp.

Anyway, I was just thinking about that, so I thought I would write and see how everything turned out with you.

Women of the '70s vs. Women of Today.
Paris Hilton vs. Farrah Fawcett, Underworld vs. Wonder Woman, and a Daisy Duke-off...Clearly the '70s ruled. 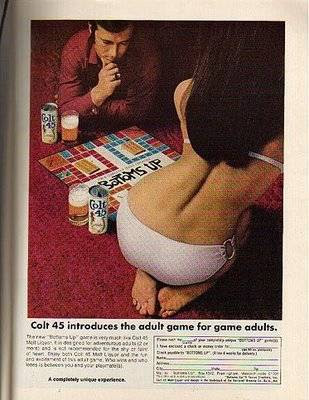 Thanks David
Thanks Miss Mapping
Thanks Exquisite Dead Guy

"If You Were Home I Would Hump On You"

I know this is turning into .:YouTubeWhat?:. but this one is too good to pass up.


Either this poor country singer has been poorly misguided by her management,
Or she's a sly comedian making with the satire.

Either way, musically it is just as terrible as a lot of the pandering
Contemporary Country music being cranked out today with a
message to the Heartland but an eye on the cash register.

You may have seen "The Landlord" (after all it did surface two days ago)
but if not, I recommend it.

Thanks Derek
Thanks Mary

Out In The Street There is Violence

Some Bros in Iraq shakin' it down and dancing in the street with some help from Eddy Grant.

Y'know, I have to say, it is nice to see some of our guys over there cutting loose and having
actual fun that doesn't involve taunting local kids with water bottles or things even worse.
Gives me hope.

With all the talk about Keith Richards snorting his father up his nose,
the Stones News that has been sorely neglected is the release of the Bill Wyman Metal Detector. 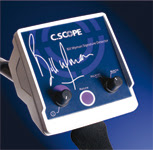 Scientifically engineered to find your car keys under the bed of a teenaged girl.

Some very clever fake e-mails from the inbox of Nardo Pace, The Empire's Worst Engineer:

can u put a knob on my breather apperatis so i can
turn down the volume when im in the library or sneakin up on maintenence droids?
why did u put a speaker on this thing in the first place lol

Porchsleeper covering The Replacements' "Can't Hardly Wait" at the Blowout this year.

Pretty great YouTube video of the guys from The Turtles explaining how they got screwed by an elaborate series of band managers throughout the years.
These are middle-aged hippy musician turtles, not teenaged mutant ninja turtles, just so you know going in. 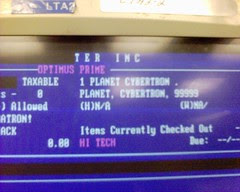 I can't tell if this is real or not, but New Balance has designed a pair of Joy Division sneakers. 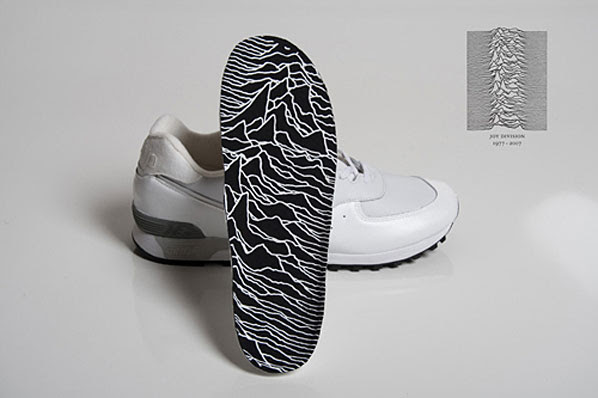 If it is real, I can't tell if it is cool or lame.

Funny-ish clip of a news anchor falling asleep during the weather report.
No offense jazz fusion fans, but I always fall asleep during Weather Report.

I just caught the Car Wash Scene from Cool Hand Luke on AMC.

A picture is worth a thousand blog posts

Not to complain or anything, but there needs to be some kind of standardization on blogs out there for what we are calling "Previous" and "Next" at the bottom of the page.
For example:
At Neatorama:

BUT!
At my fave gossip site Hollywood Tuna:

You start at the main page of your fave blog, and get to the bottom. You click the link to see yesterdays news (don't get me started on Slashdot's retarded system) and read through that. Now you get to the bottom and it says "<< Previous Entries/Next Entries >>"

Well, where do you go? At some sites, "Next" takes the reader back in time to older entries (like you would usually be reading), but on others "Next" brings you forward to more current chronological info.

WTF?
Why can't all sites be like Metafilter and spell it out: 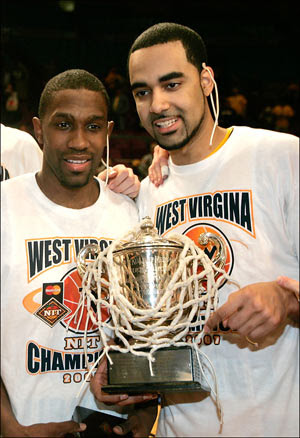 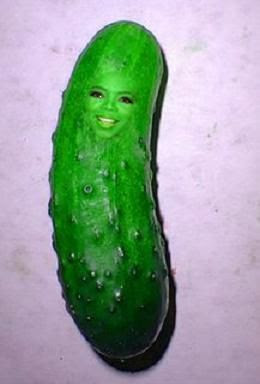 Speaking of videos, MOG has something interesting where they scan your collection of music, and then scour YouTube (ever heard of it?) looking for vidoes of the songs in your collection. It's kinda like MTV that only plays videos of music I would enjoy. 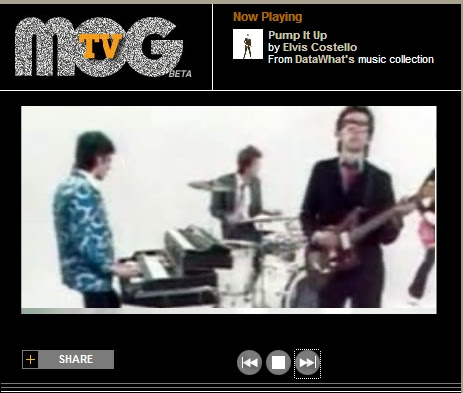 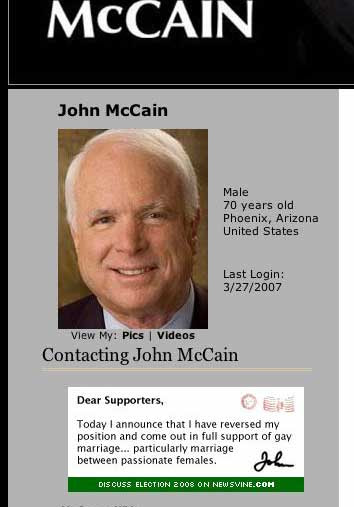 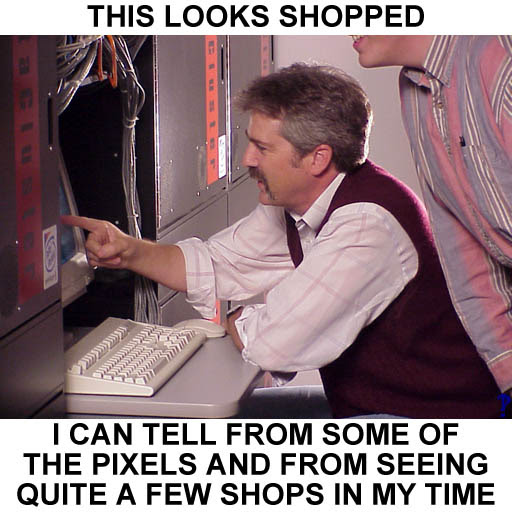 Thanks Dan
Thanks Steve
Thanks Derek
Thanks Exquisite Dead Guy