This is a pretty solid Electoral Map. 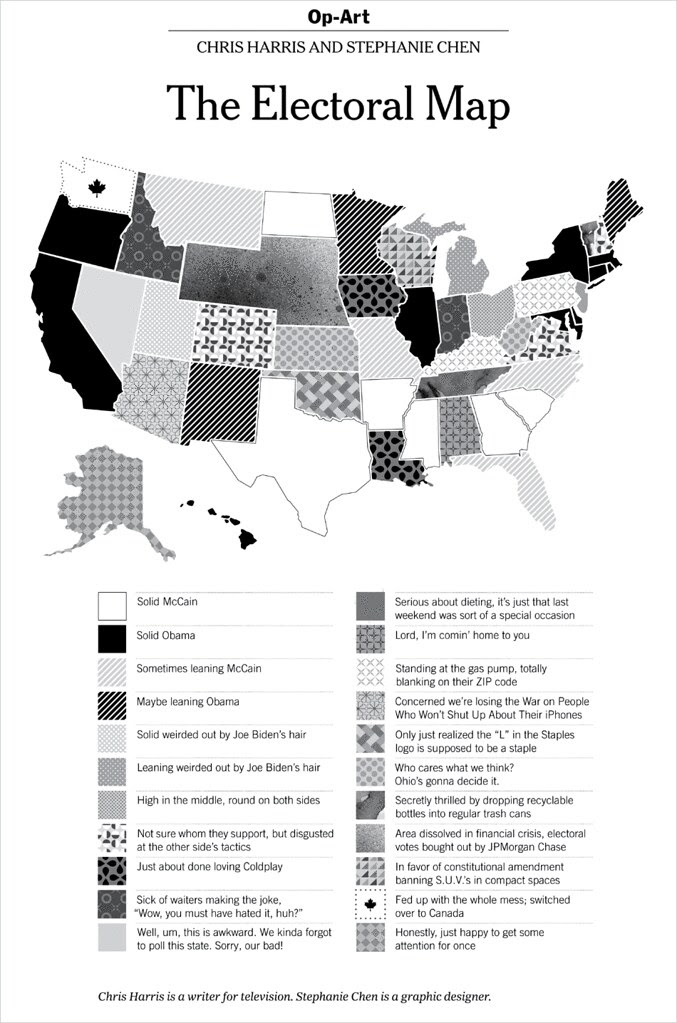 Also, I highly recommend this site called Publius.org which allows you to look up your voter registry, where you're supposed to vote, and see what your ballot looks like.

Thanks Rob
Thanks Dan

Some (probably long-since-fired) joker at the Canadian Walmart.com website saw the phrase "Ultra Douche" and decided that this photo was too perfect: 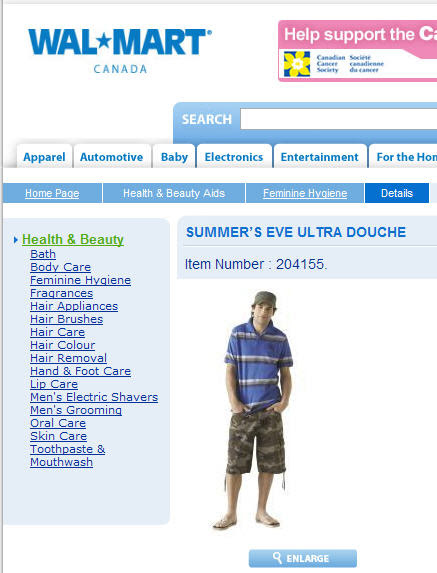 It has since been "corrected"

Thanks wherever I got this from in mid-October 'cause I looked for 20 minutes and I can't find out where in the interwebs I found this.

There was a man with bright shiny shoes...I saw him dancing. 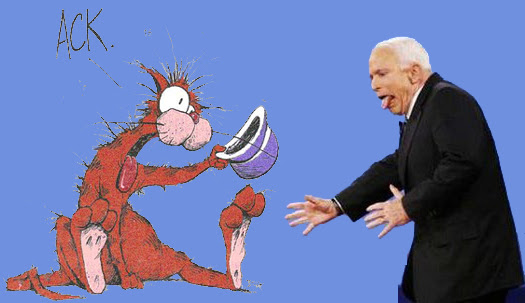 Am I right? Anybody else feelin' it? 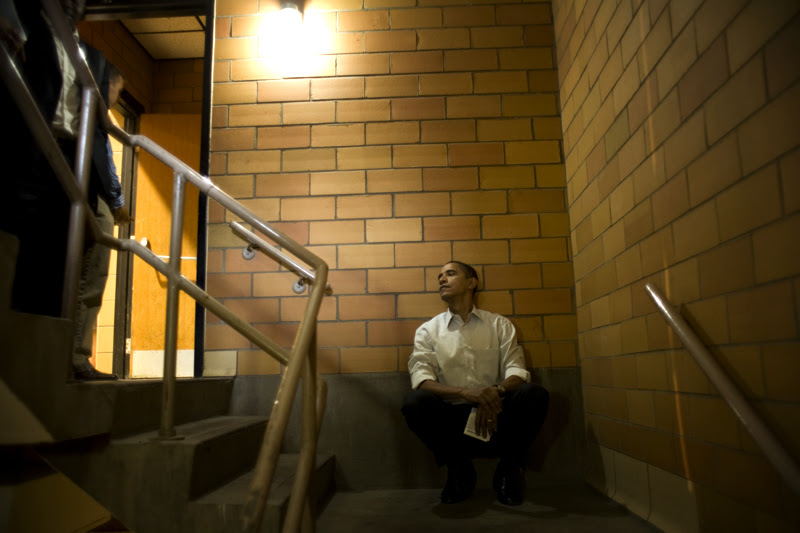 "My greatest weakness? It is possible that I am a little too awesome." - Barack Obama

So I like the comedy, and this roast(?) set of speeches(?) evening(?) showcases the candidates' (or at least their speechwriters') ability to deliver a joke and take some decent jabs at each other. Both perform admirably.


"It's true that this morning I have dismissed my entire team of senior advisors. All of their positions will now be held by a man named Joe the plumber." - John McCain
::

"I never knew your great-grandfather, but from what Senator McCain tells me, the two of them had a great time together before prohibition." - Barack Obama

(Unrelated)
Isn't this fucked up? 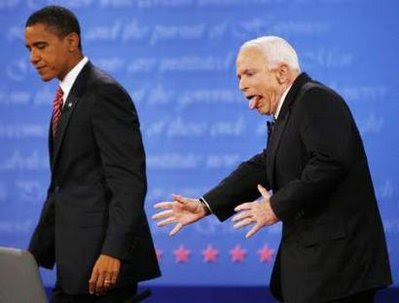 What on the planet was going on there?

It reminds me of the Lizard Scene from Fear and Loathing in Las Vegas when Dr. Gonzo and his attorney are checking into the hotel at Circus Circus. The lady behind the counter starts getting really weird. I didn't realize it was based on an actual medical condition.

And if you do, Will anything happen?

So whenever this song stops, I just start it right back up again.

Waitaminnit, you're telling me not to vote? Screw you buddy. Just for that, I'm voting!

So I normally wouldn't post this kind of stuff...sorta like the whole "send this e-mail to 5 people and an angel gets its wings" kinda thing, but there are some awesome swears and Jonah Hill is pretty funny about his involvement in the war on drugs and Sarah Silverman takes off her bra (like Flashdance but clumsier) so I figured it was chuckleworthy.